Thomas G. Blackstone Sr. moved to Girard from Mercer County in 1900 with his wife Minnie. They were married for fifteen years before the birth of their son Thomas G. Blackstone Jr. on November 26, 1902. He had worked in a steel mill when he first came to Girard, and in a relatively short time after arriving, he was elected to serve as Girard’s third mayor. He took office in 1906 and his term continued through 1909. During the mayoral term he also founded the Blackstone Funeral Home in April of 1907. He later served two additional nonconsecutive terms as Mayor of Girard during the years 1912-1915 and 1918-1921. In 1911, Thomas and his family, residing on Market St., moved to 104 E.Liberty Street. Their residence would later be converted to a funeral parlor downstairs and the family moved their residence to the second floor. Thomas died on May 29, 1924 suddenly at the age of 59 leaving his wife, Minnie, son Thomas G. Jr. and adopted daughter Ella. With no licensed funeral director left to run the business Minnie went into partnership with Richard Reese from Niles. During the 1920’s-1950’s the business then became Blackstone-Reese Funeral Home.

Thomas Jr. married Margaret Gibson on June 14, 1928 and they had their first son, Harry Gordon Blackstone on June 3, 1929. Thomas Jr., known to all as Gordon, graduated from Cleveland Mortuary College and became a licensed funeral director in 1933. After Harry graduated from Cleveland Mortuary College in 1952 the funeral home’s name went back to Blackstone Funeral Home with the licensed directors Gordon and Harry. Gordon and Margaret’s second son, Thomas Gibson, graduated from Pittsburgh Mortuary Science School in 1962 and became licensed funeral director and embalmer in 1963. In 1962 Harry bought the Davidson Funeral Home located at 672 Churchill Road in Girard and were now operating two locations in Girard. Gordon and Thomas operated the Liberty St. funeral home, while Harry operated the Churchill funeral home and resided with his family there. In 1977 Tom purchased the Churchill funeral home from Harry, who then moved to Florida until his death in 2009. Gordon and Tom operated the two funeral homes in town and in 1983 Tom’s daughter Kathy graduated from Pittsburgh Mortuary Science School and joined her father and grandfather in the business.

The three generations operated the funeral homes together until Gordon’s death on November 13, 1984. In 1988 major changes were made to the Churchill funeral home with an addition to the front chapel making it handicapped accessible. Along with this renovation, Tom and his wife, Dianna moved from their residence on Dravis Ave. to the upstairs residence at the funeral home. In 1993 the decision was made to move all visitation and funeral services to the Churchill home and after nearly 80 years, Liberty St. no longer had any services there. Again, in 2004, Tom and Kathy made their biggest renovation to the Churchill Rd. funeral home and expanded the front chapel again with a new entrance way, a handicapped restroom and new offices. The selection room was relocated from Liberty St. to Churchill also. In 2011 the new prep room was added to Churchill funeral home and in September of 2011 after owning Liberty St. for 100 years the building was sold.

After four generations of funeral directors in the Blackstone family we continue to be proud to have served the Girard and surrounding areas for 106 years and will continue to strive in giving excellent service to the community. 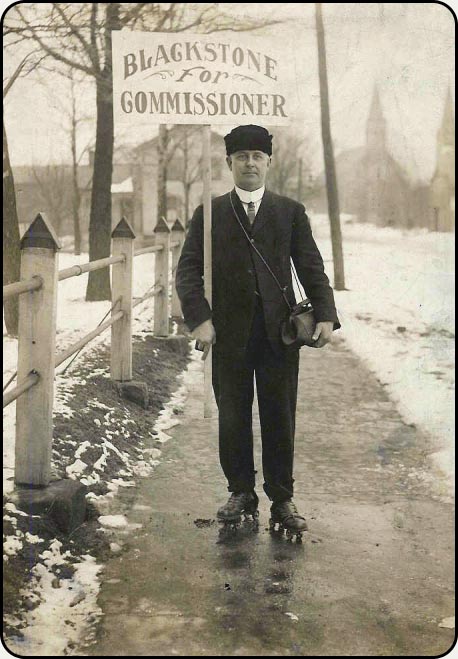 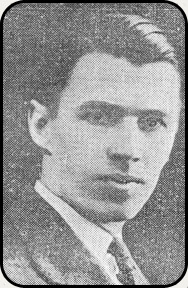 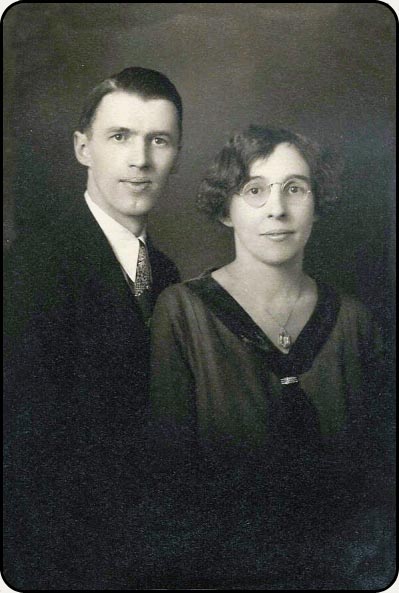 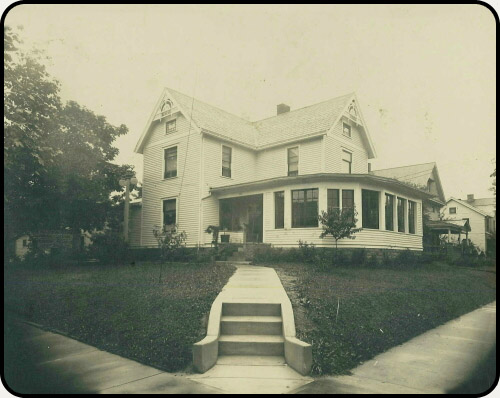 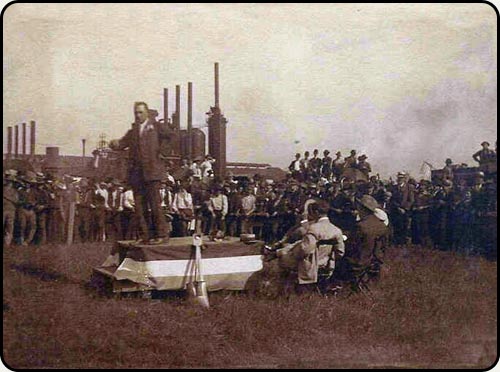 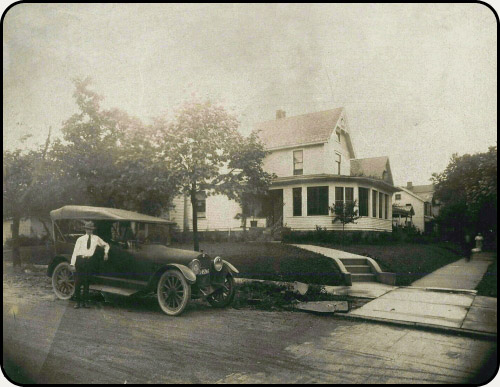 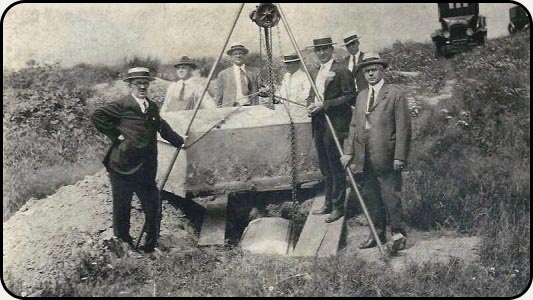 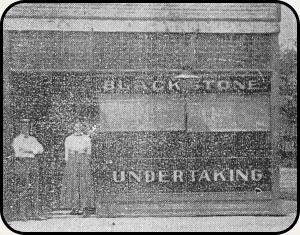 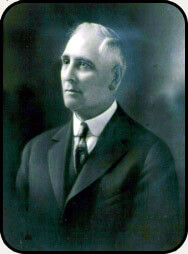 Leave Us A Review

A year of daily grief support

Our support in your time of need does not end after the funeral services.  Enter your email below to receive a grief support message from us each day for a year.  You can unsubscribe at any time.